The next step was to turn my game into a final, finished product. Right now it’s just lots of cool things thrown together, but there’s nothing interesting. There aren’t many choices, it’s not dynamic, and there’s no progression system.

First, I added some combat mechanics:

I added the ability to jump on enemies to deal damage to them:

I added the ability to shoot up and down:

The tried-and-true way to make a game cooler is to add powerups. I decided that I’d have three kinds of powerups. Since my game is centered around the choice engine, two of these powerups would impact choice. One would give a new weapon and another would replace the negative choices with positive ones. The last powerup is just a simple HP powerup. Here’s how they look in game:

The good choice and the weapon choice will replace the existing choice. In this way, they are powerful not just because they upgrade the player, but because they slow the progression of the enemies.

Here’s what the green powerup, which replaces enemy-buffing choices with player-buffing ones, looks like:

Here’s what the gray powerup, which replaces enemy-buffing choices with a weapon selection, looks like: 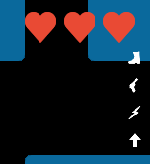 I noticed that the old level design had certain “dead spots” where enemies couldn’t reach. So, I updated the level. 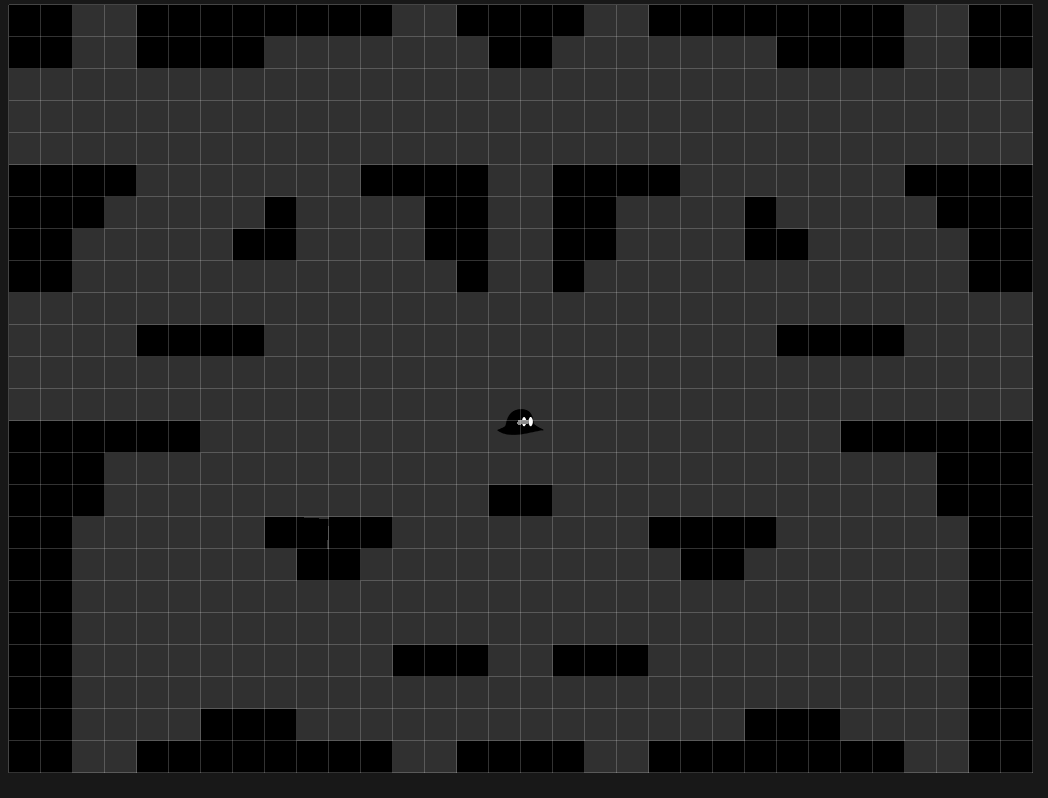